Renny Wijeyamohan is one of our beloved Pampa customers, who has invited many different Pampa pieces into his home in Randwick over the years.

As a lawyer-turned Film Director, Renny is grateful to be able to find joy in his work every single day. With a fervent interest in art and film, the two intersect in his work as a Director in his own production company, Open Door Films, where he creates branded video content that is poetic and unexpected.

We’re so happy to share these photos we took when visiting Renny in his home earlier this year, alongside our more recent conversation where we covered his neighbourhood, films and lessons learned during this period of isolation. 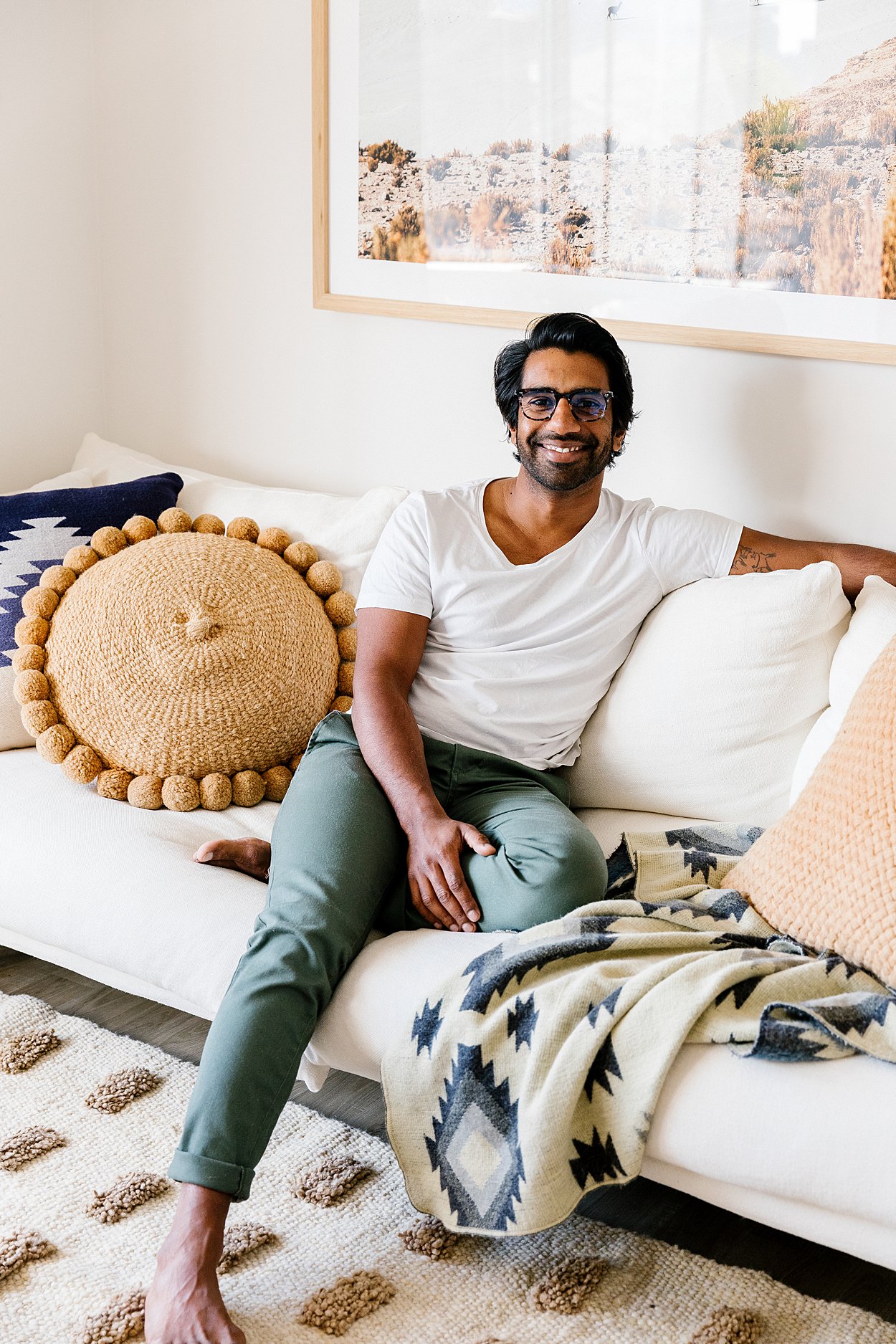 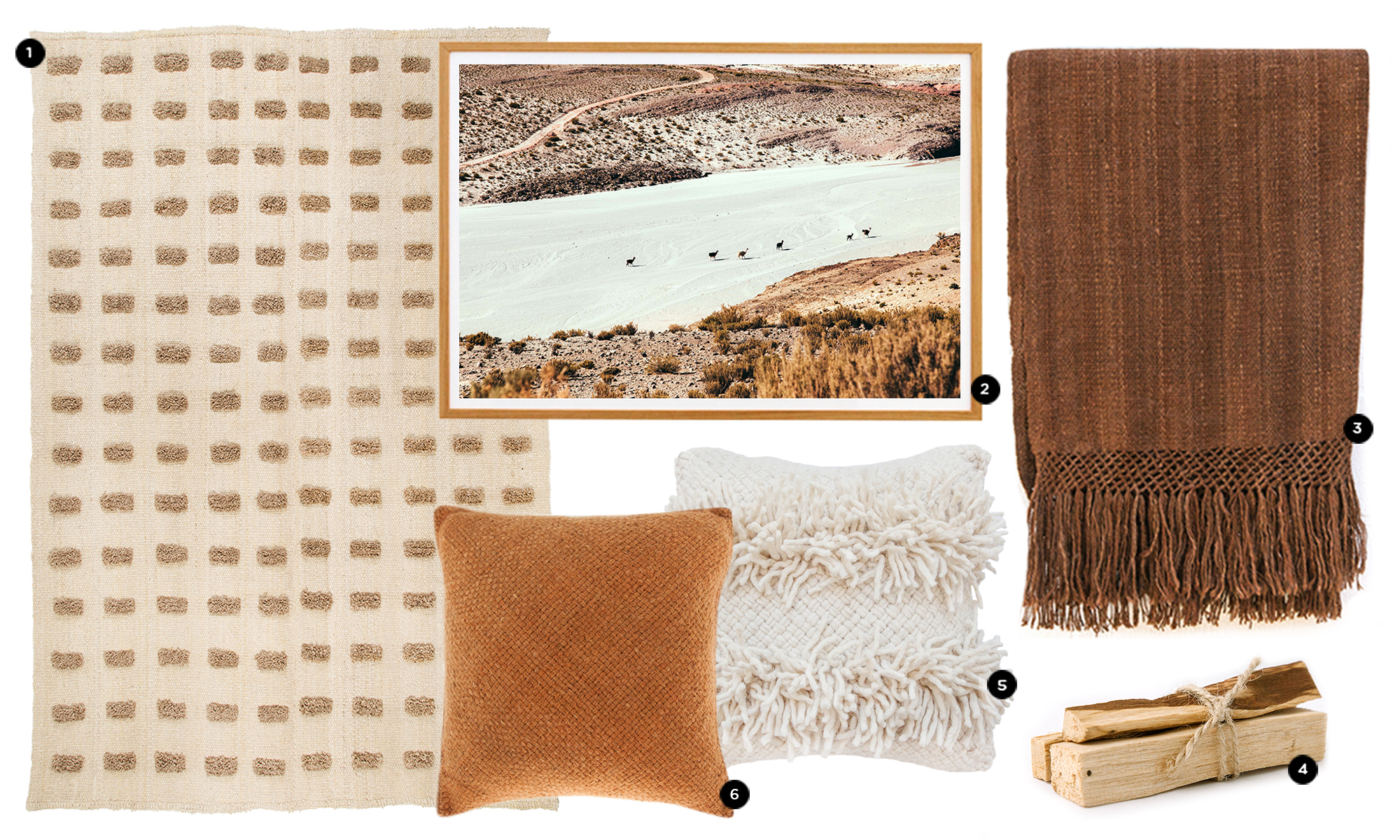 Tell us about your neighbourhood in Sydney, where are some of your favourite places to go?

I live in a one-bedroom apartment at The Spot in Randwick. I’ve been living in the Eastern Suburbs for about 10 years now and I really love the area. Randwick is down-to-earth with a lot of families as well as a sprinkling of internationals. My current neighbourhood favourites are: The Ritz Cinema, it’s Australia’s oldest continuously running cinema and is housed in a beautiful art deco building (they’re offering online streaming during ISO called Ritz at Home); Maybe Frank, an Italian pizza place across the road from me with the best negronis made by the friendliest all-Italian staff; and Coogee Surf Lifesaving Club, a really beautiful community institution.

How would you describe the style of your home?

I’d say my place is a little bit Mexicali with a Scandinavian colour palette and mid-century lines…alongside influences from European fine art. I wanted to create somewhere that people felt comfortable enough to sit on the floor and relax, but that also had elements of those grand apartments from Paris and Milan.

Can you tell us about some of the special pieces in your home?

I have a couple of beautiful sketches from John Tuska, an American artist that I picked up last year after he sadly passed away. A vintage brass side table that I found in a little antique shop in Venice before the wedding of an Italian friend. And a drawing from my four-year-old niece Frankie, which matched the colour palette of my place exactly and is now mounted in an oak frame in the living room.

We love the Pampa pieces you have chosen for your home, what drew you to them?

The soul of the items. The way they look, smell, feel. It’s so hard to find authentic brands today and I think what Vicky and Carl have created at Pampa has a real authenticity to it. In our high-speed life, I think it’s important to fill our homes with things that are slow, earthy and real.

You travel a fair bit, can you name three favourite destinations?

Italy – for the food, the people and the countryside. I feel like it’s one of the few places in the world where the reality of it surpasses the mental image. You really feel the romance when you’re there. Italians have suffered so much lately, so I hope there is recovery soon. Finland – a quirky place with a big thing for architecture and design (not to mention the loveliest people). And anywhere in Central or South America. There’s a certain vibrance, energy to life there that’s hard to find anywhere else. I’m hoping to plan my first surf trip over there post-ISO.

What has been your biggest lesson during ISO?

I think ISO has been an amazing time for personal reflection. Never before have so many people across the world collectively hit the “pause” button. For me that’s meant time to read, cook, surf and just slow down and be mindful. With all of the noise of everyday life stripped back, I think I’m realising more than ever what’s meaningful in life, which for me is friends, family and shared experiences.

Tell us about your work as a film director and what you enjoy most about it?

I’m a director (and very occasional cinematographer). I run a production company based in Sydney and shoot a lot of adventure and fashion content around the world in places like Ecuador, Sri Lanka, Italy and Colombia. I used to be a lawyer so I feel really lucky to call what I do now “work”, because it hardly feels like it! The best thing? Hands down it has to be the travel as well as the fact that you’re always meeting and collaborating with new, talented people to bring projects to life.

Are there any particular films that inspired you to get into the industry?

Lucas and Spielberg were at their prime when I was growing up and the first film I ever owned on VHS was Indiana Jones and the Raiders of the Lost Ark. I love the strong characters and sense of adventure of films of that era and the Indiana Jones series is something I still enjoy watching. For 2020, I’m super excited about the release of Denis Villeneuve’s adaptation of Dune, shot by uber-talented Aussie DOP Greig Fraser, that’s coming out later this year.

What are you working on at the moment?

I’m working on my first photography project, as well as a web-series, a UK-AUS co-production for TV and some longer-term short film and documentary ideas.

Can you share with us something that you are currently learning more about?

I’m just starting to dip my toes into photography at the moment. I’ve worked mainly in film as a medium, which has so many moving parts, so I’ve been attracted to the simplicity and power of photography and the still image to tell a story. 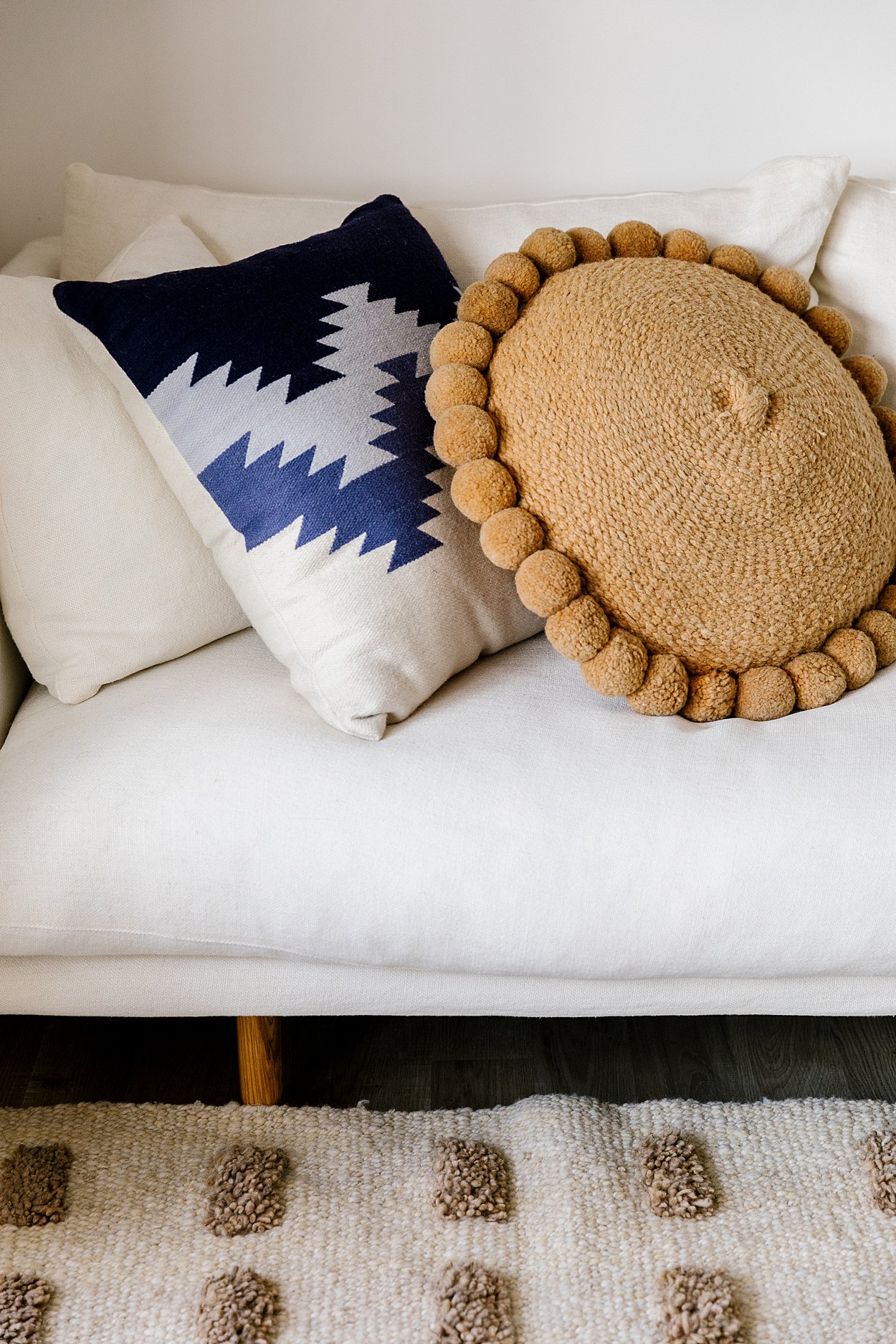 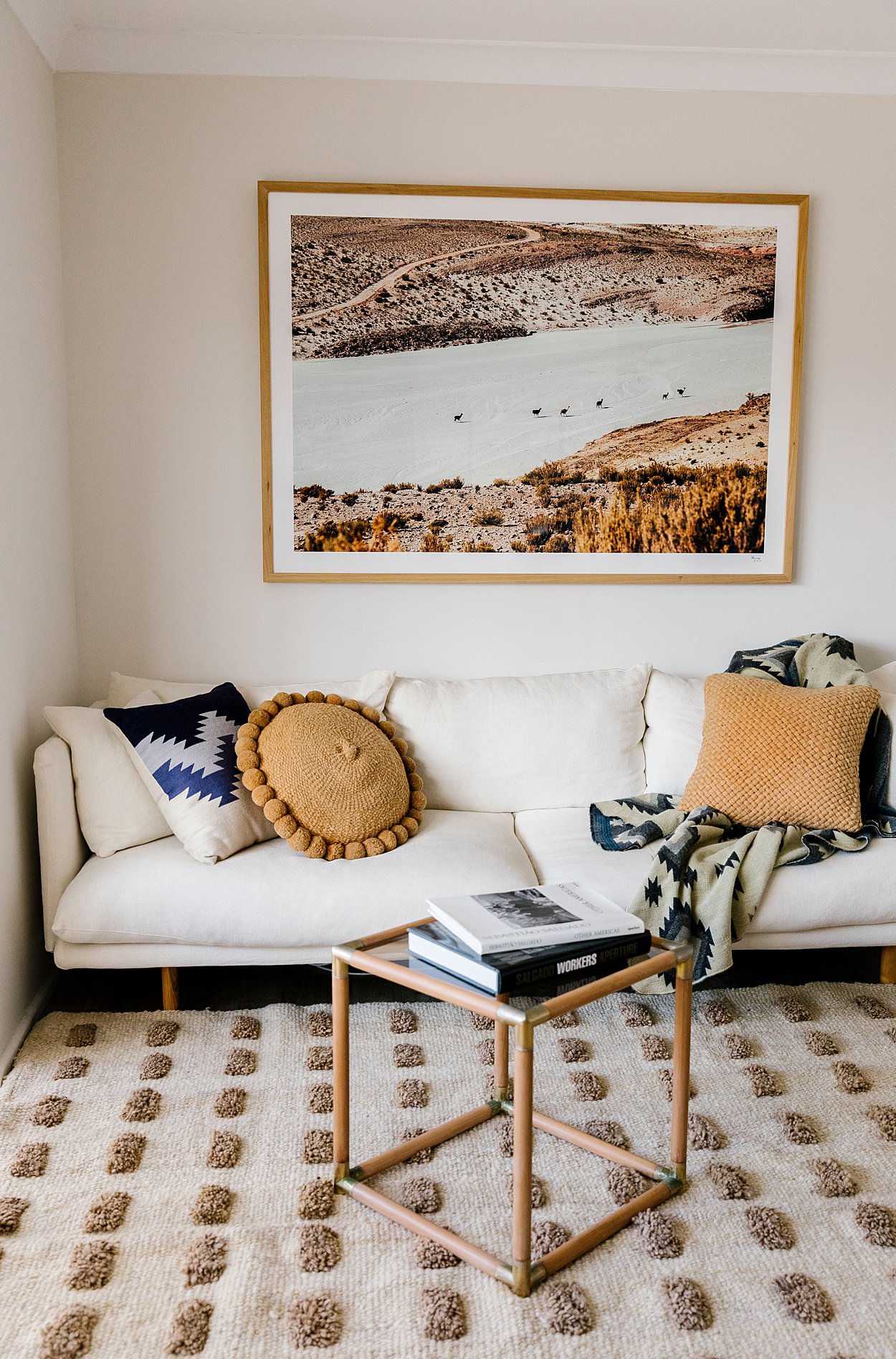 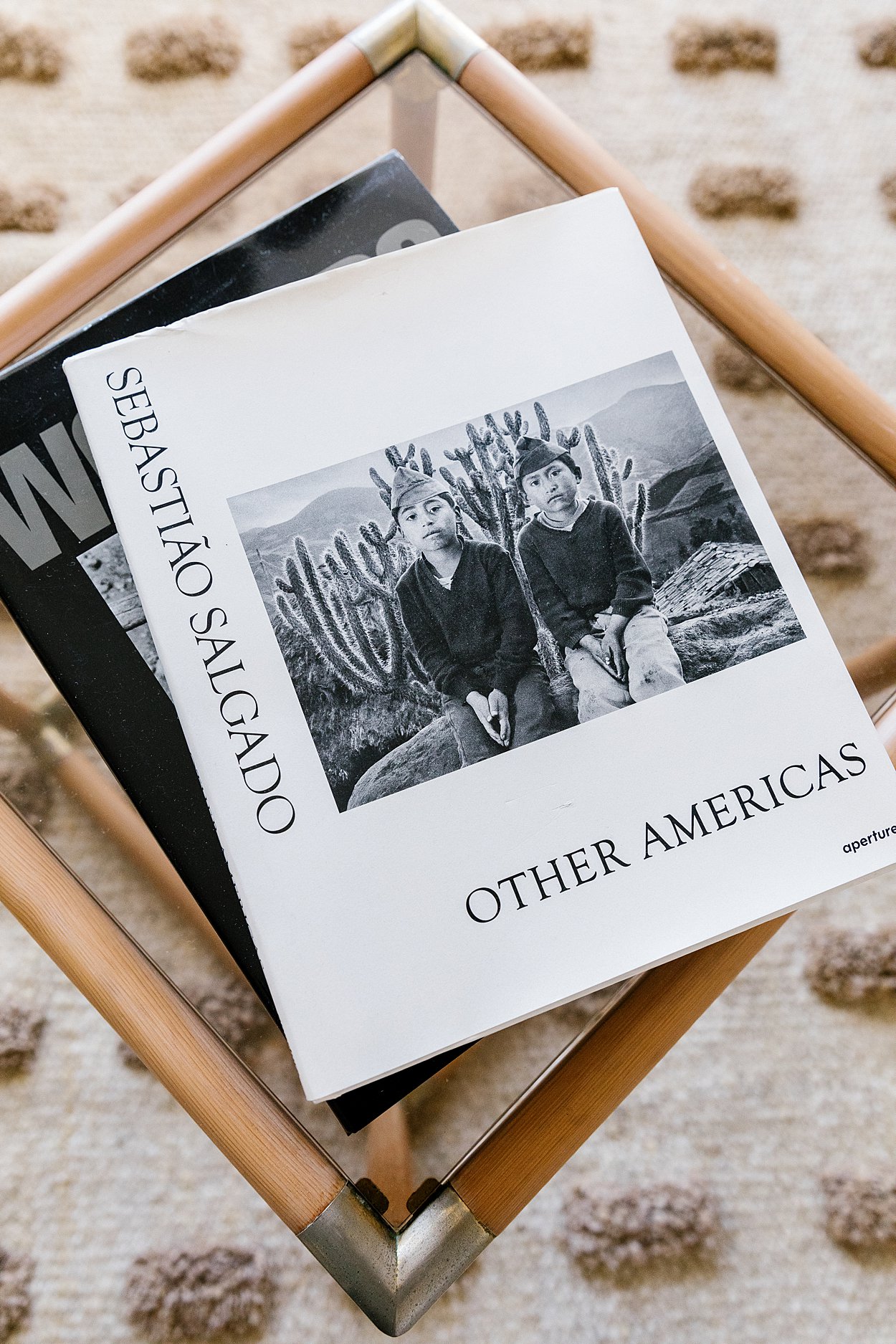 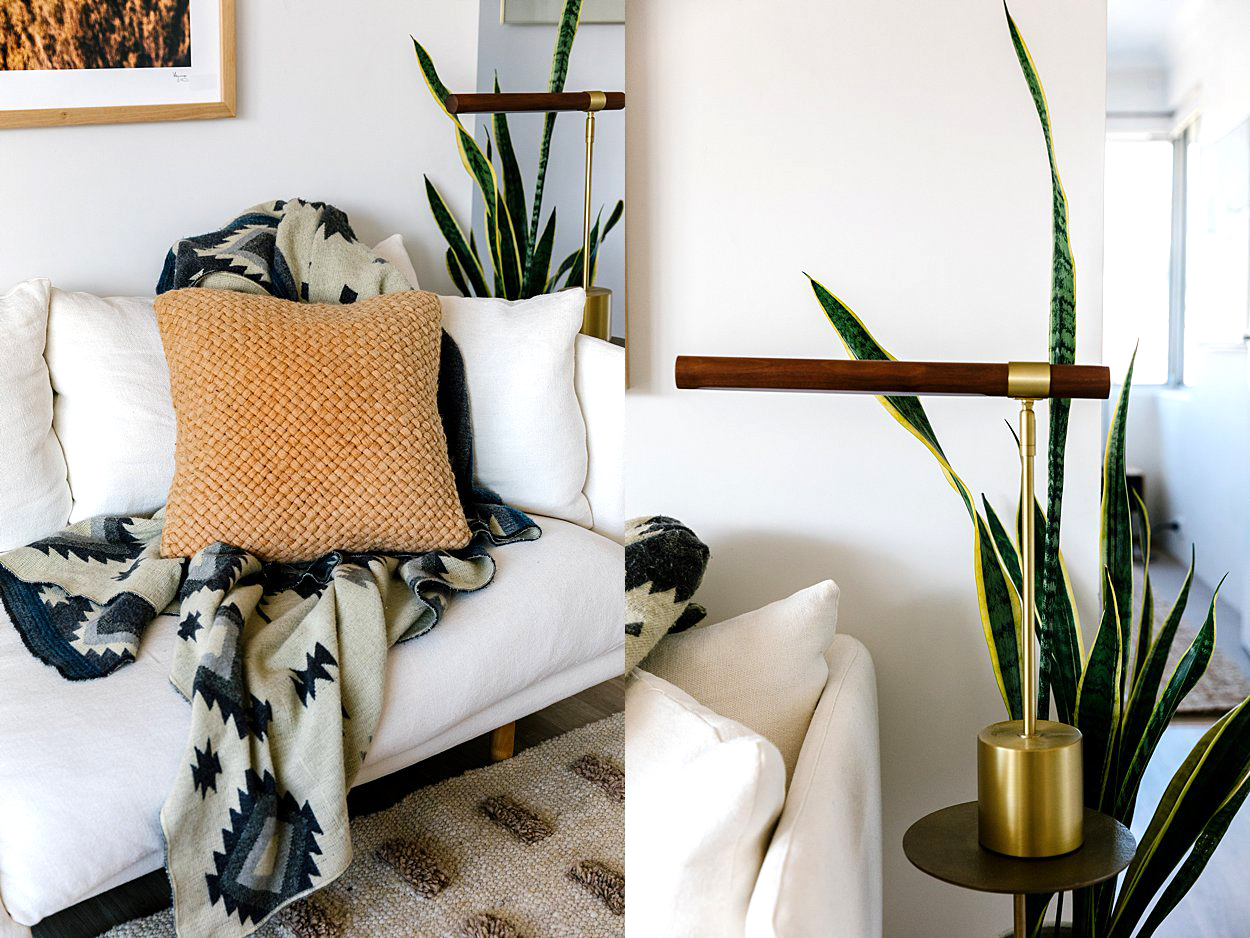 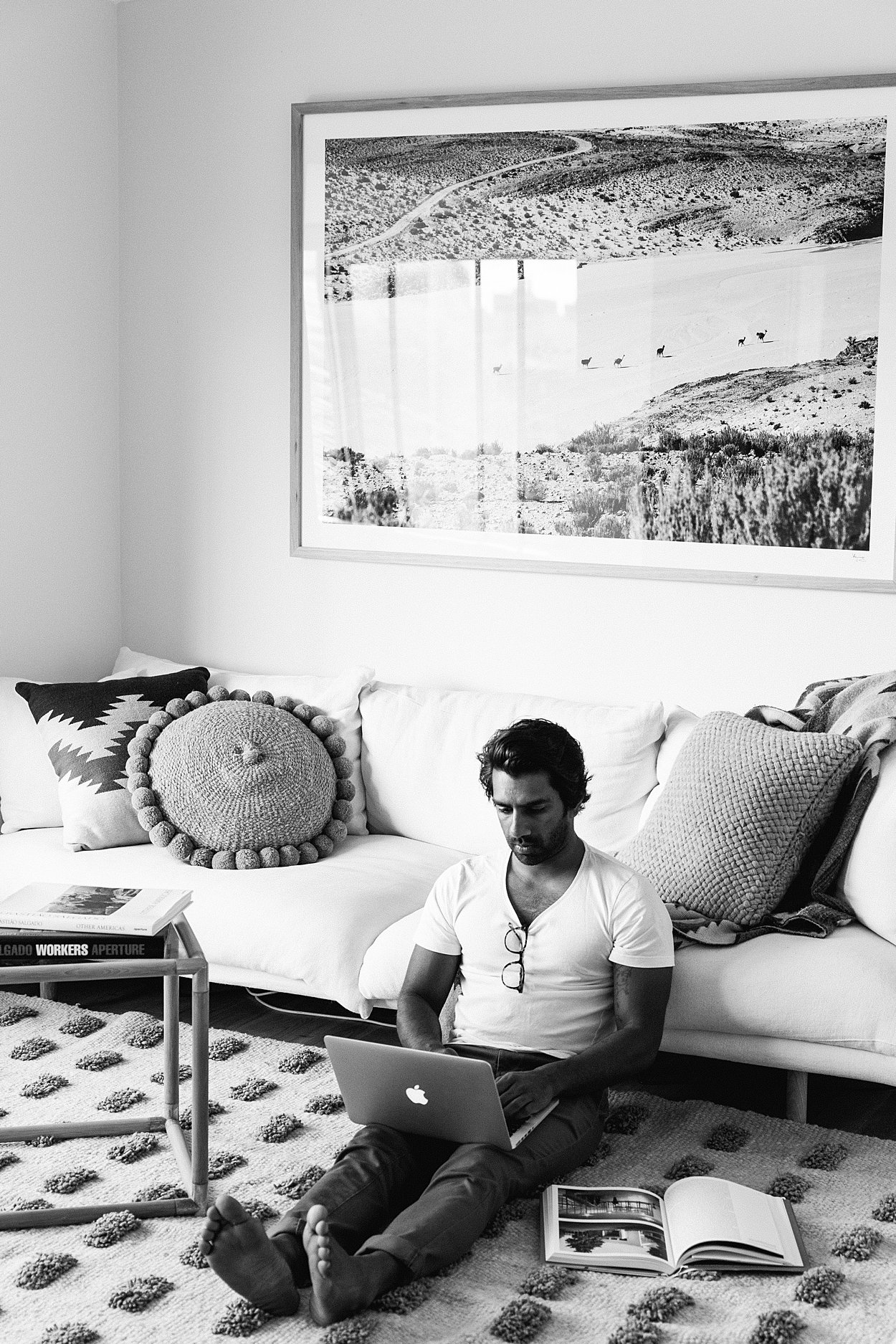 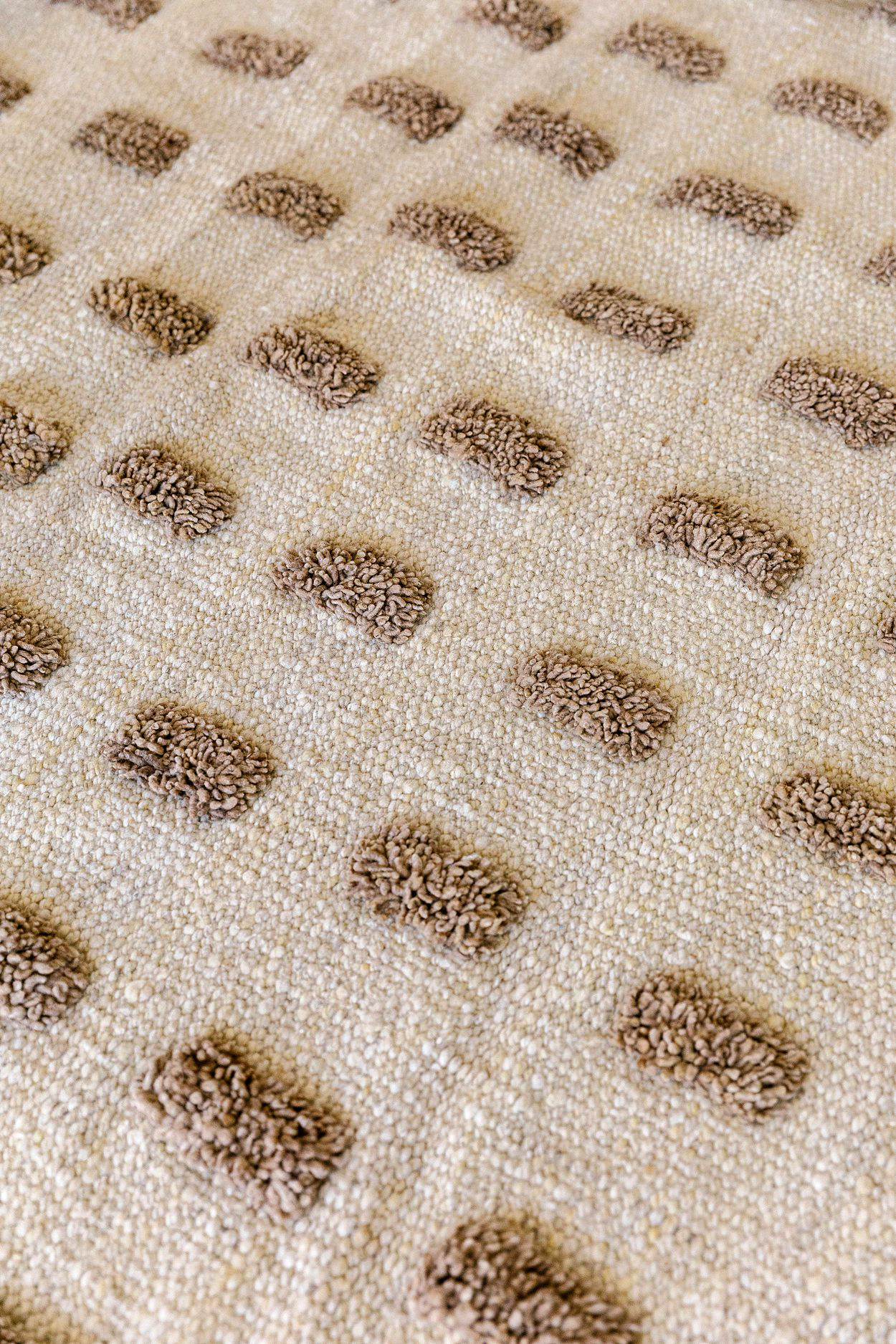 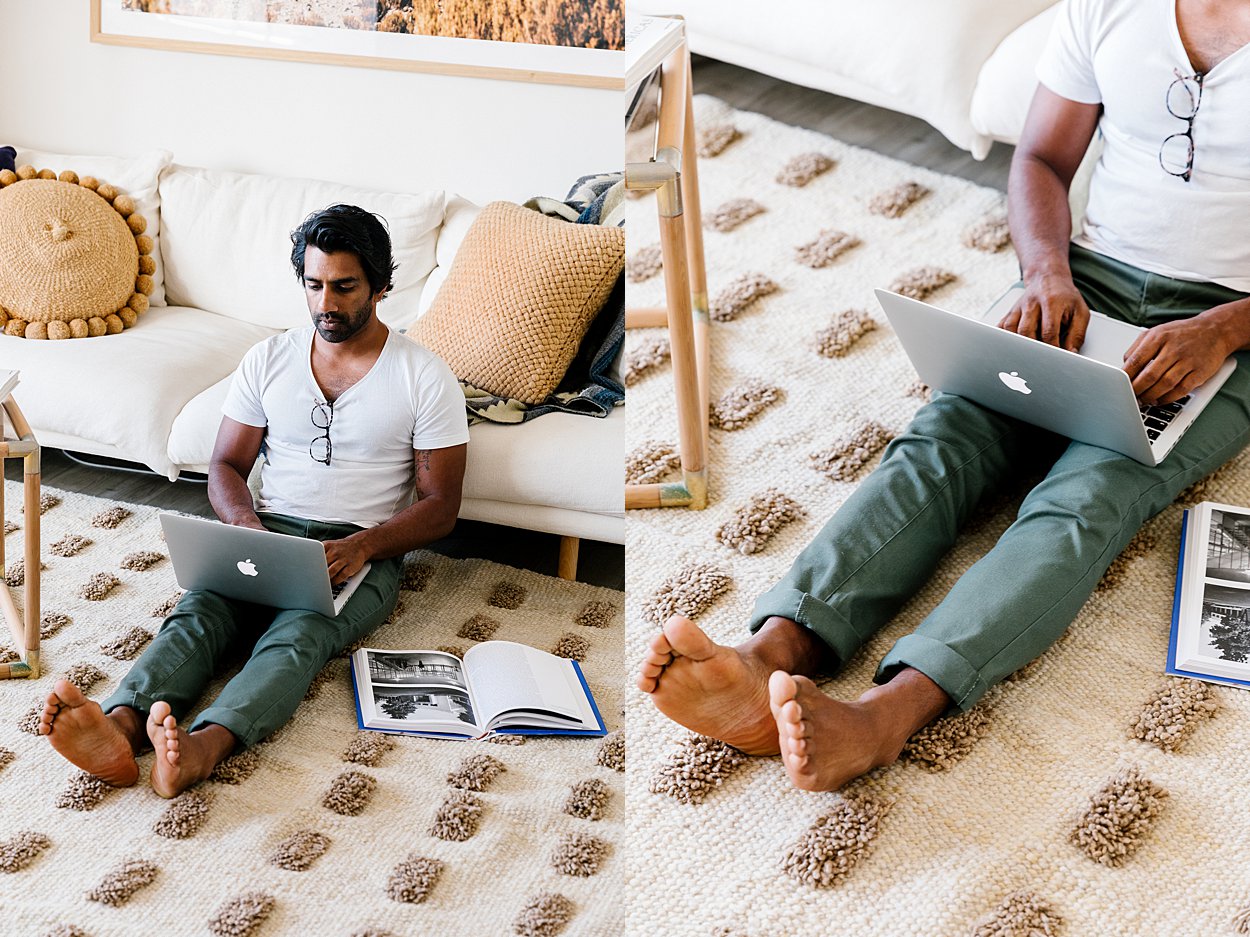 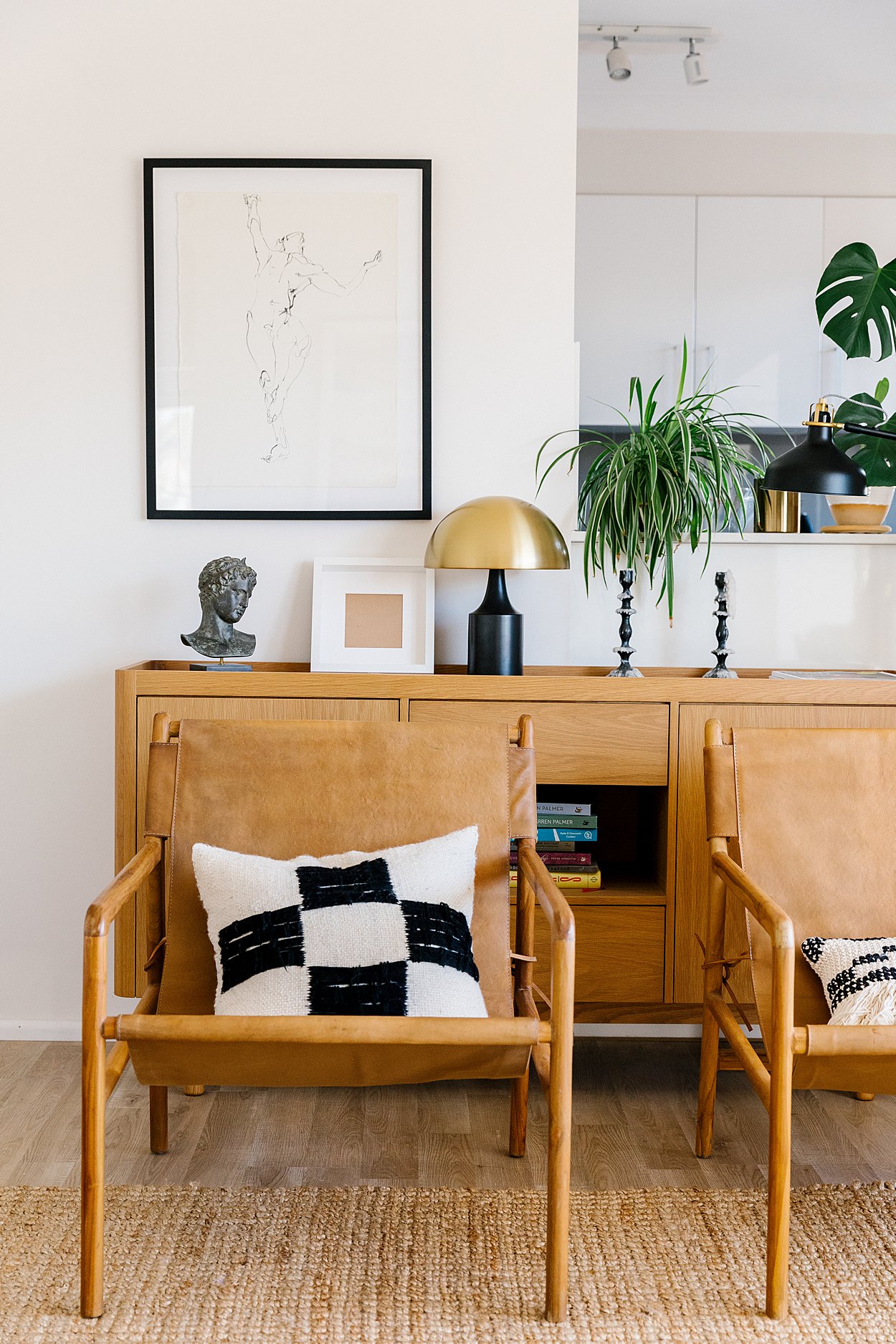 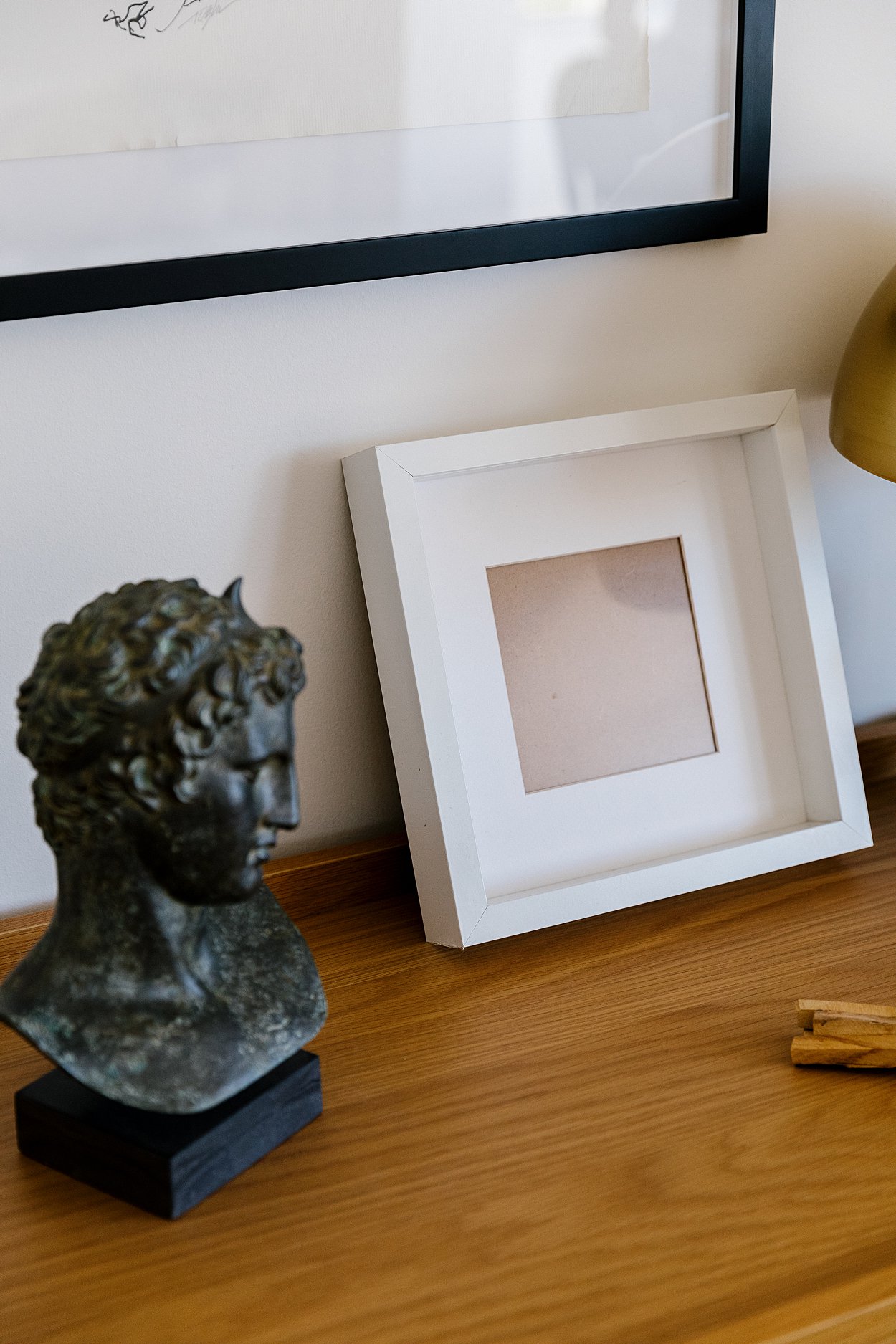 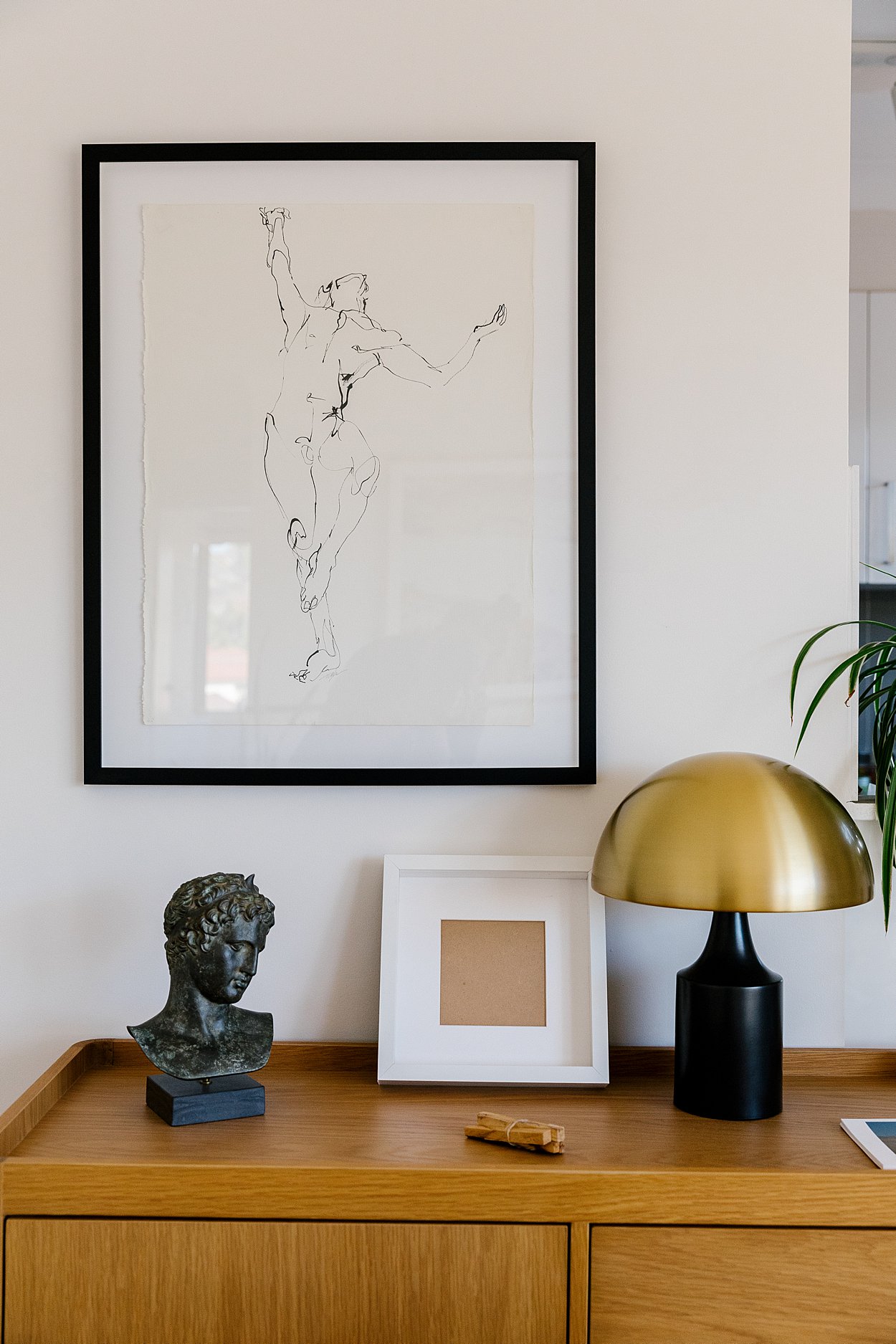 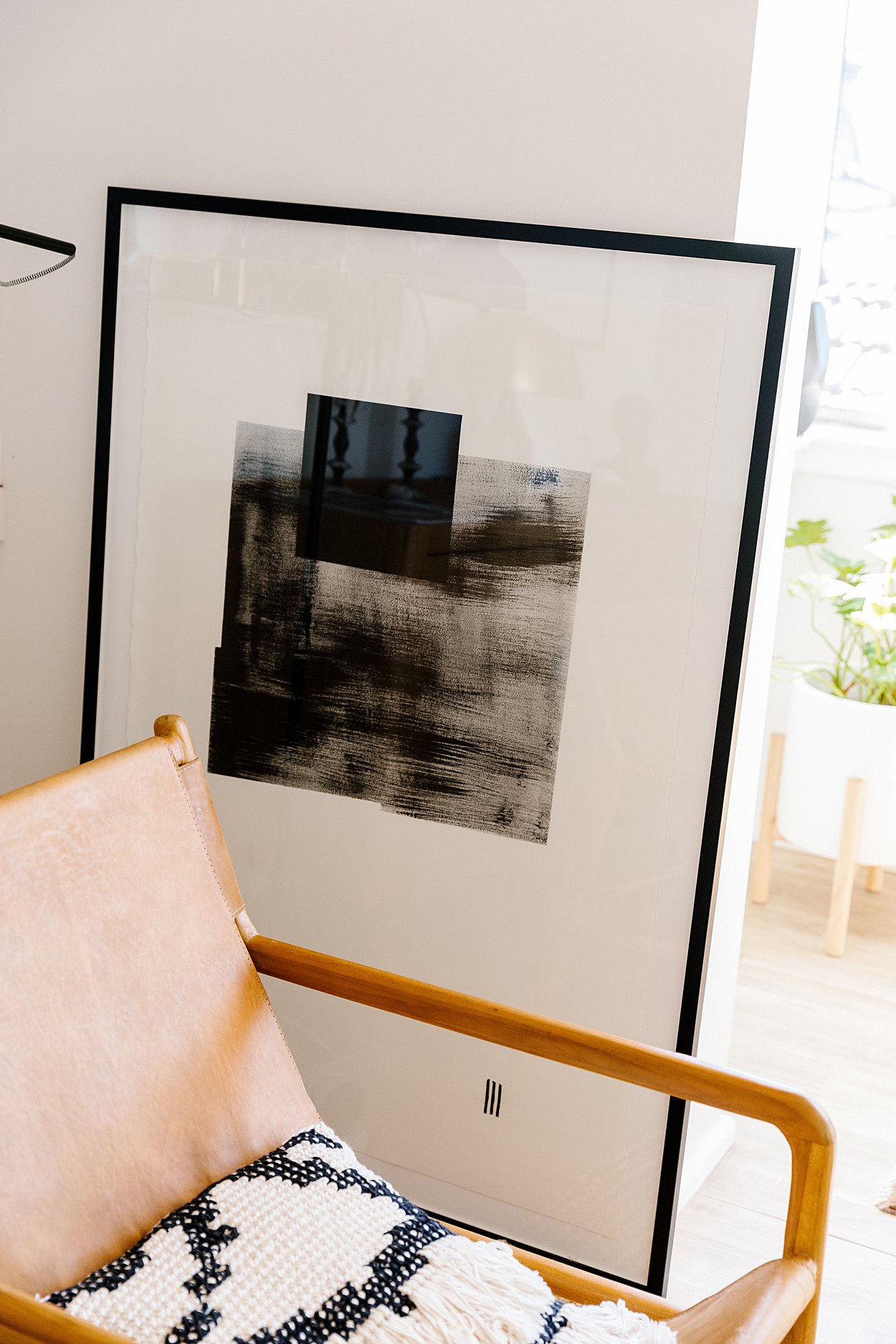 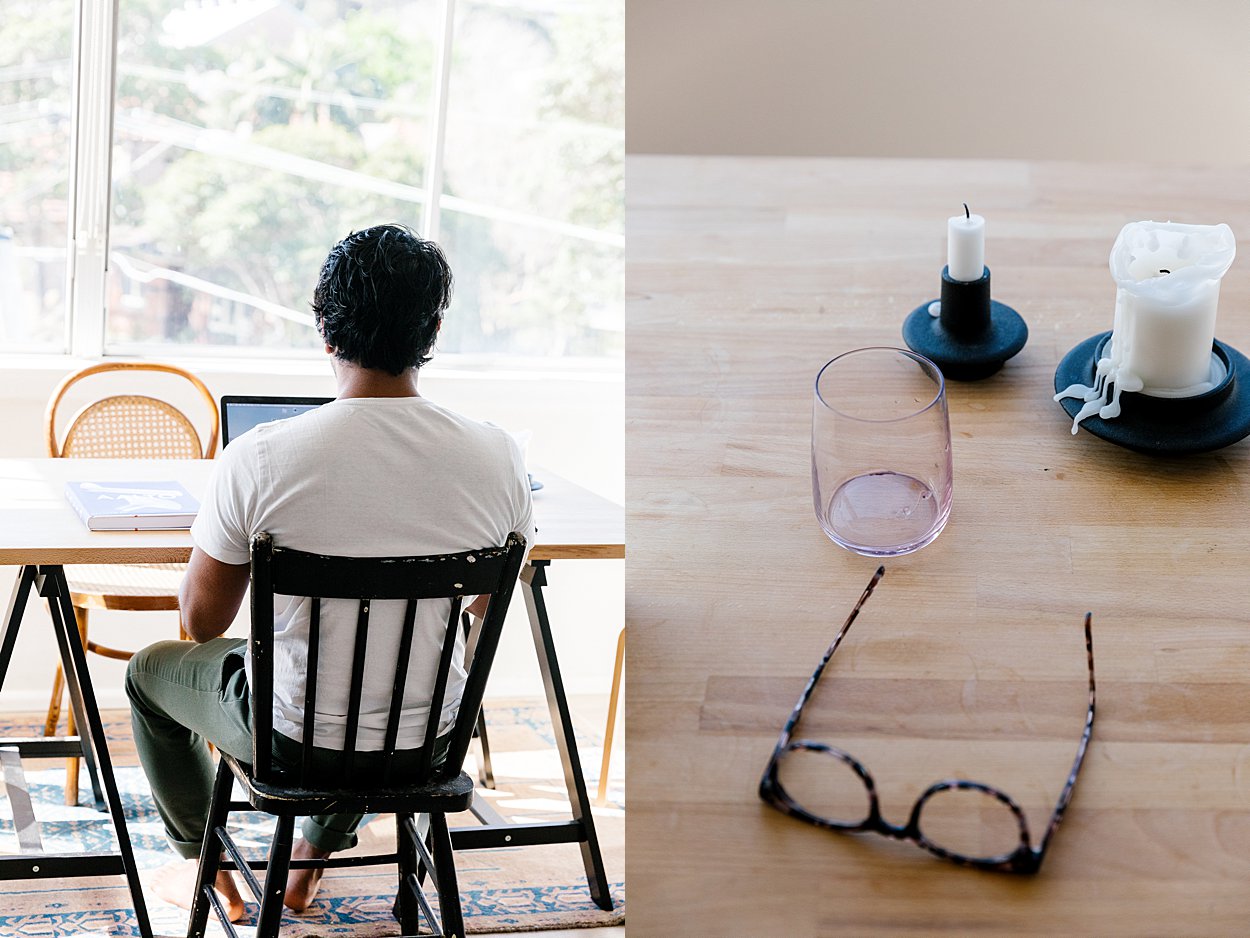 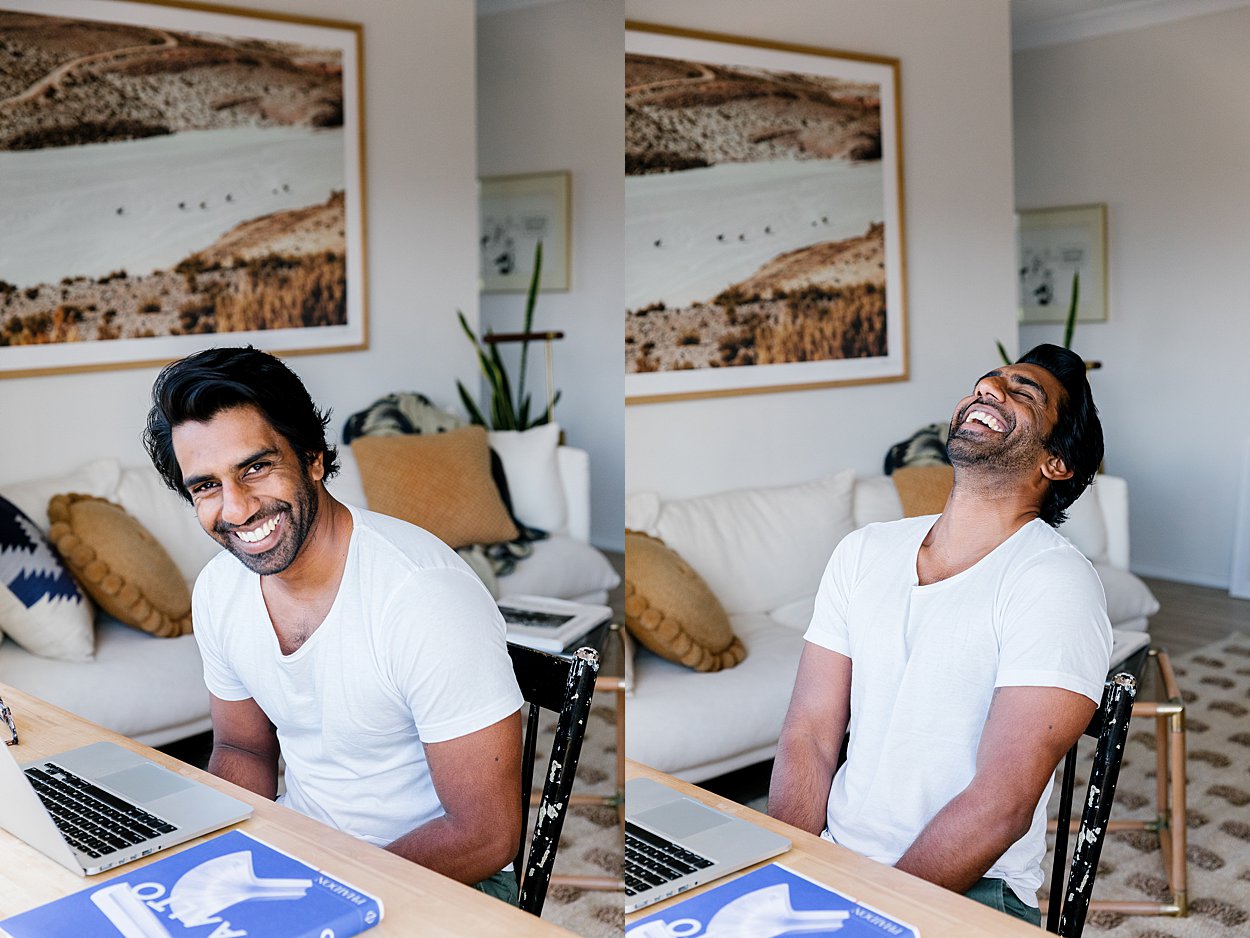 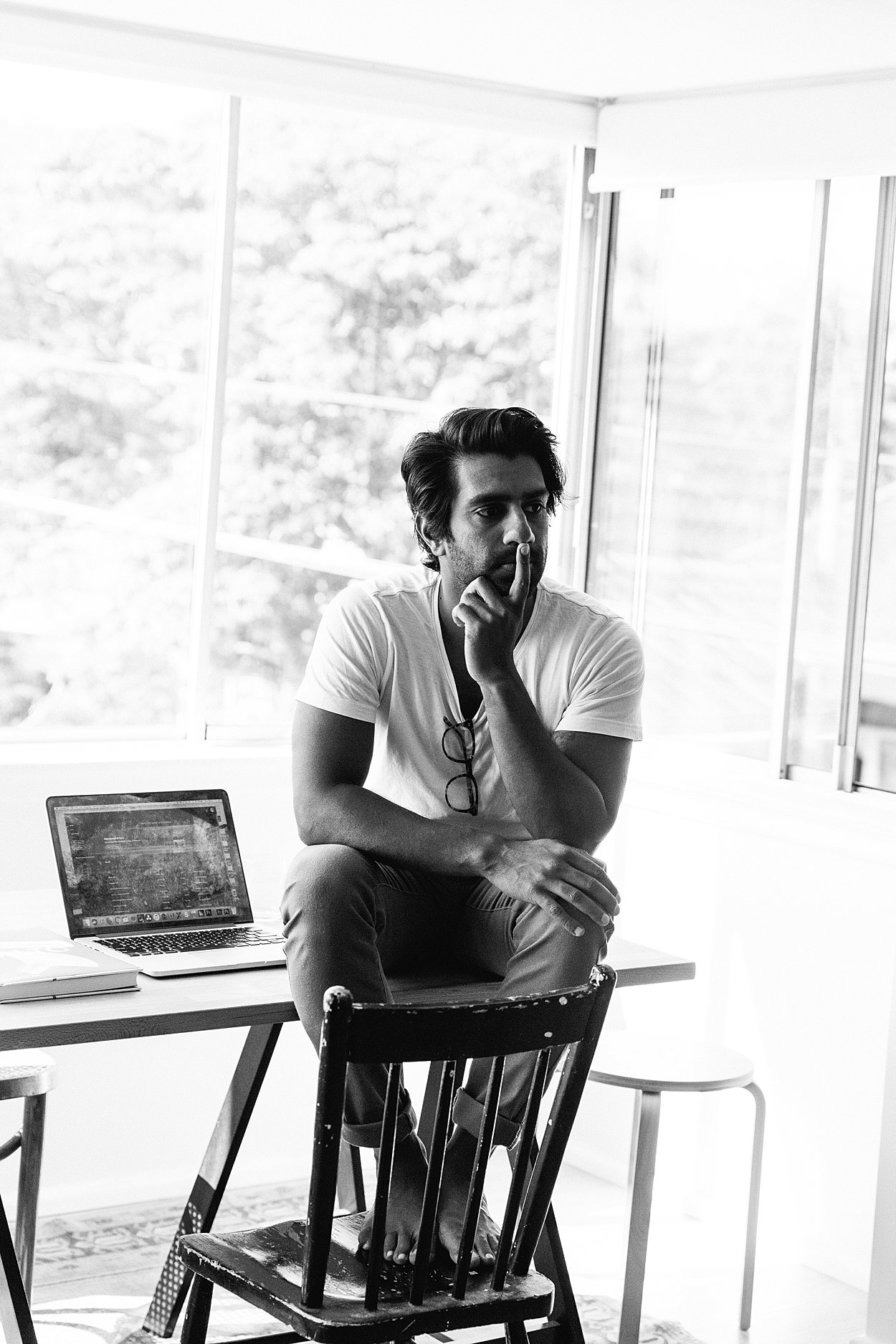 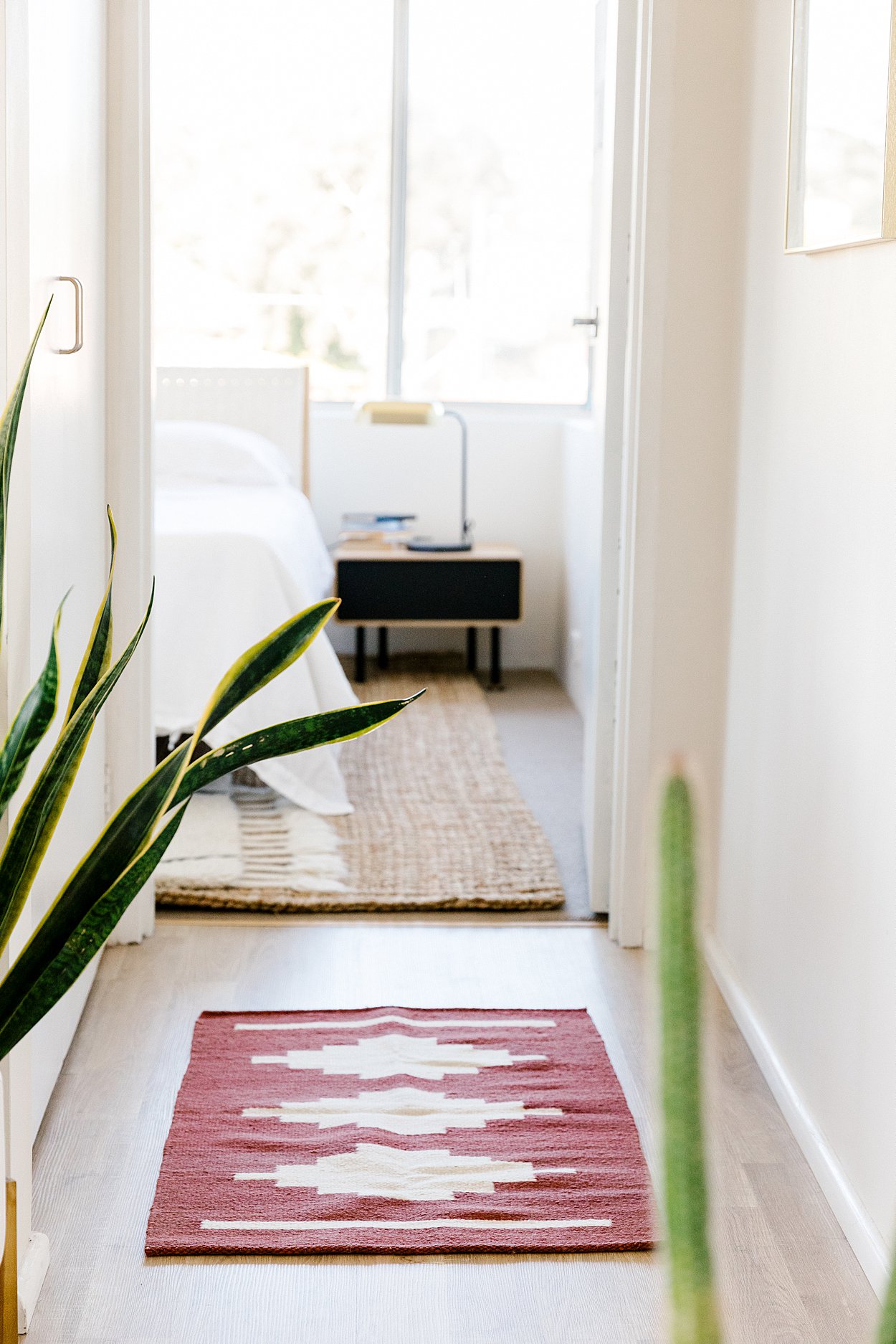 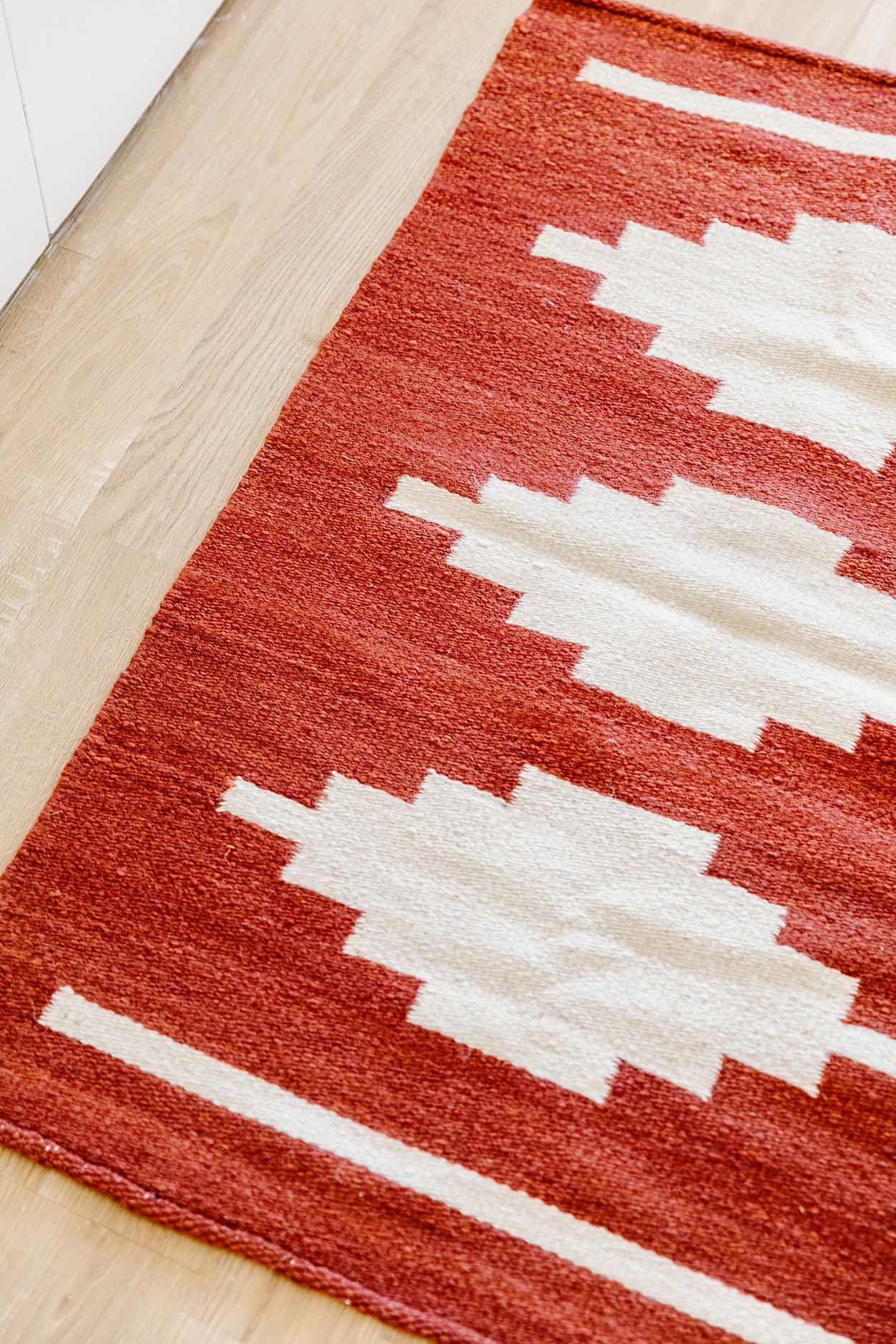 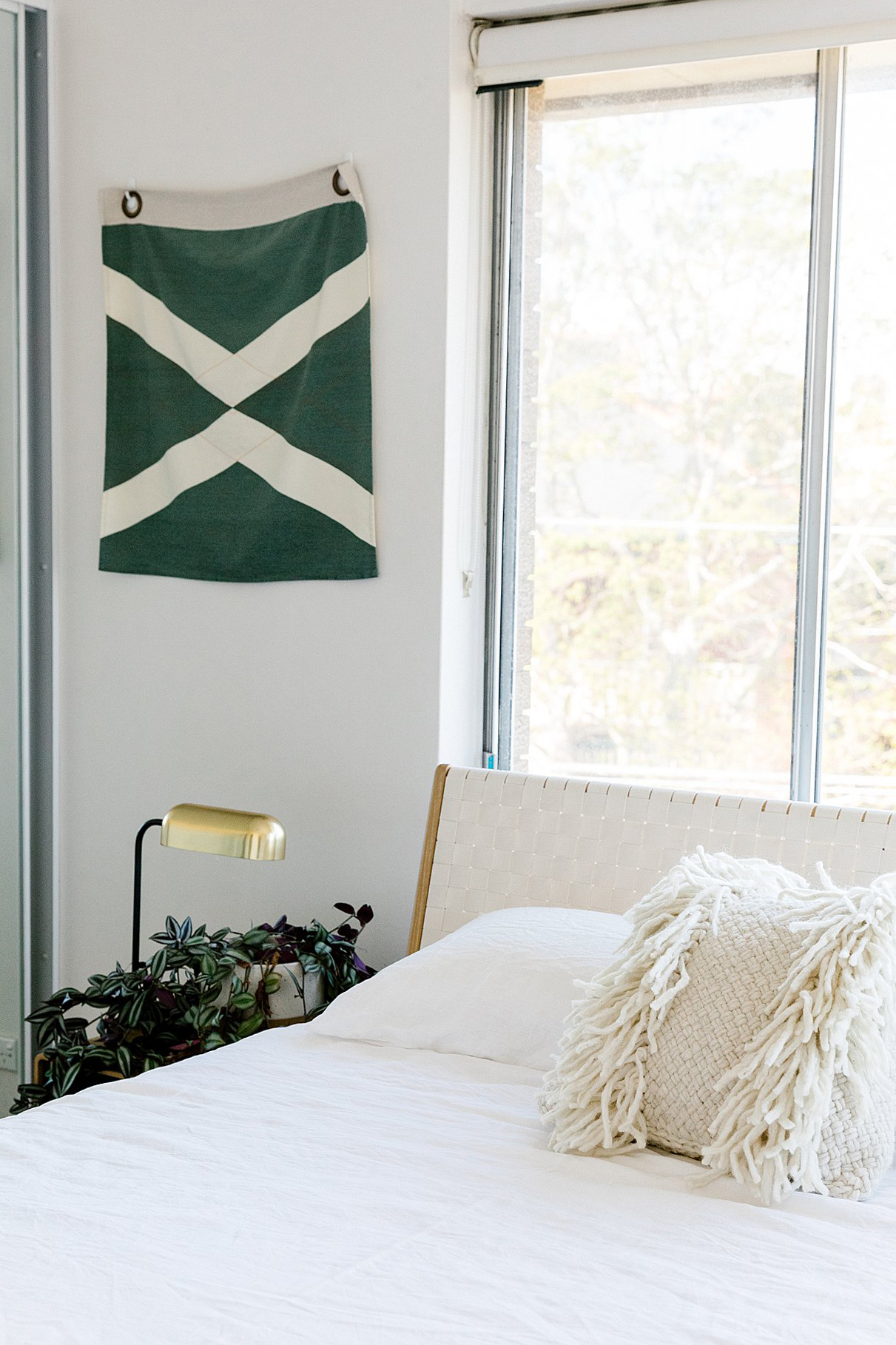 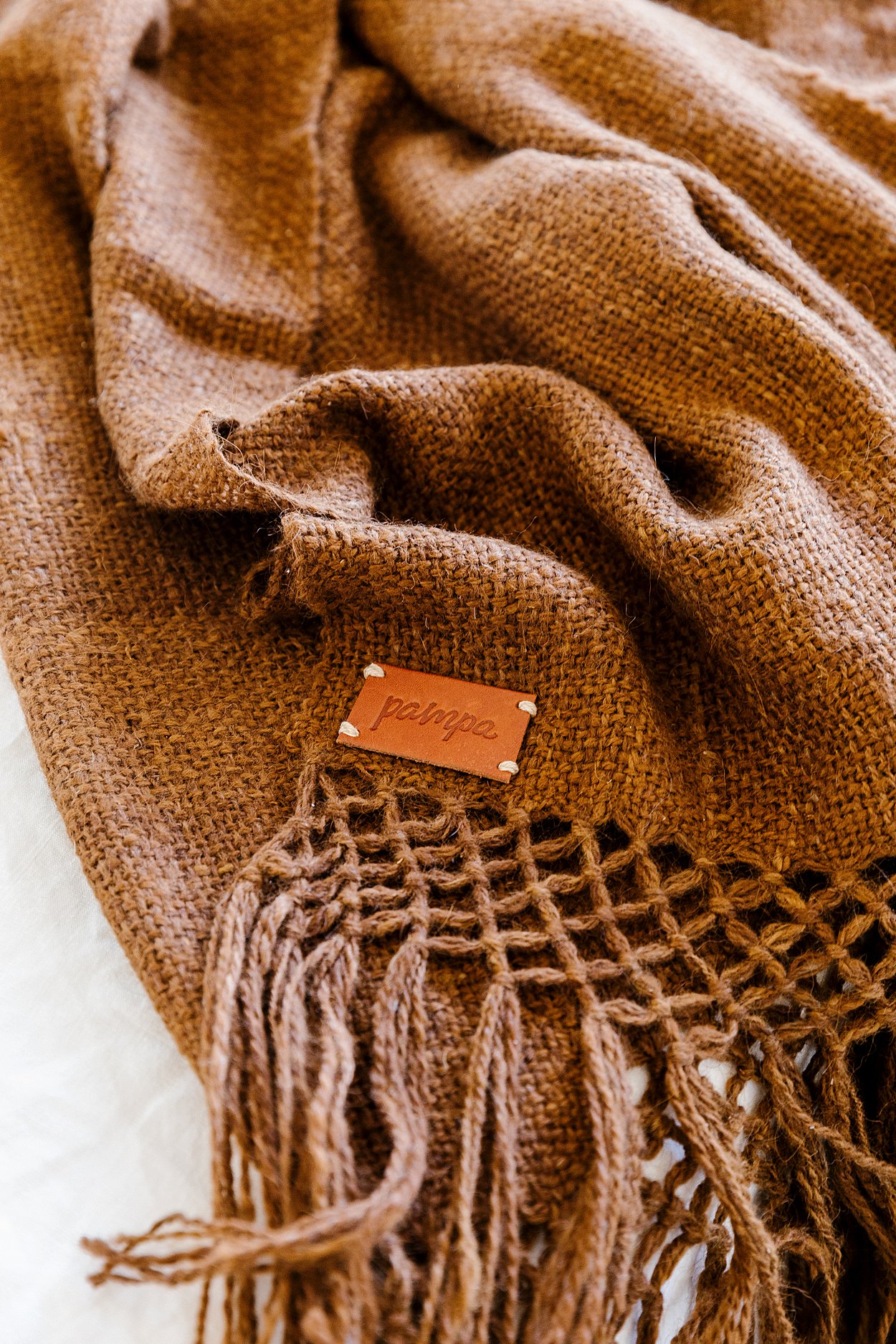 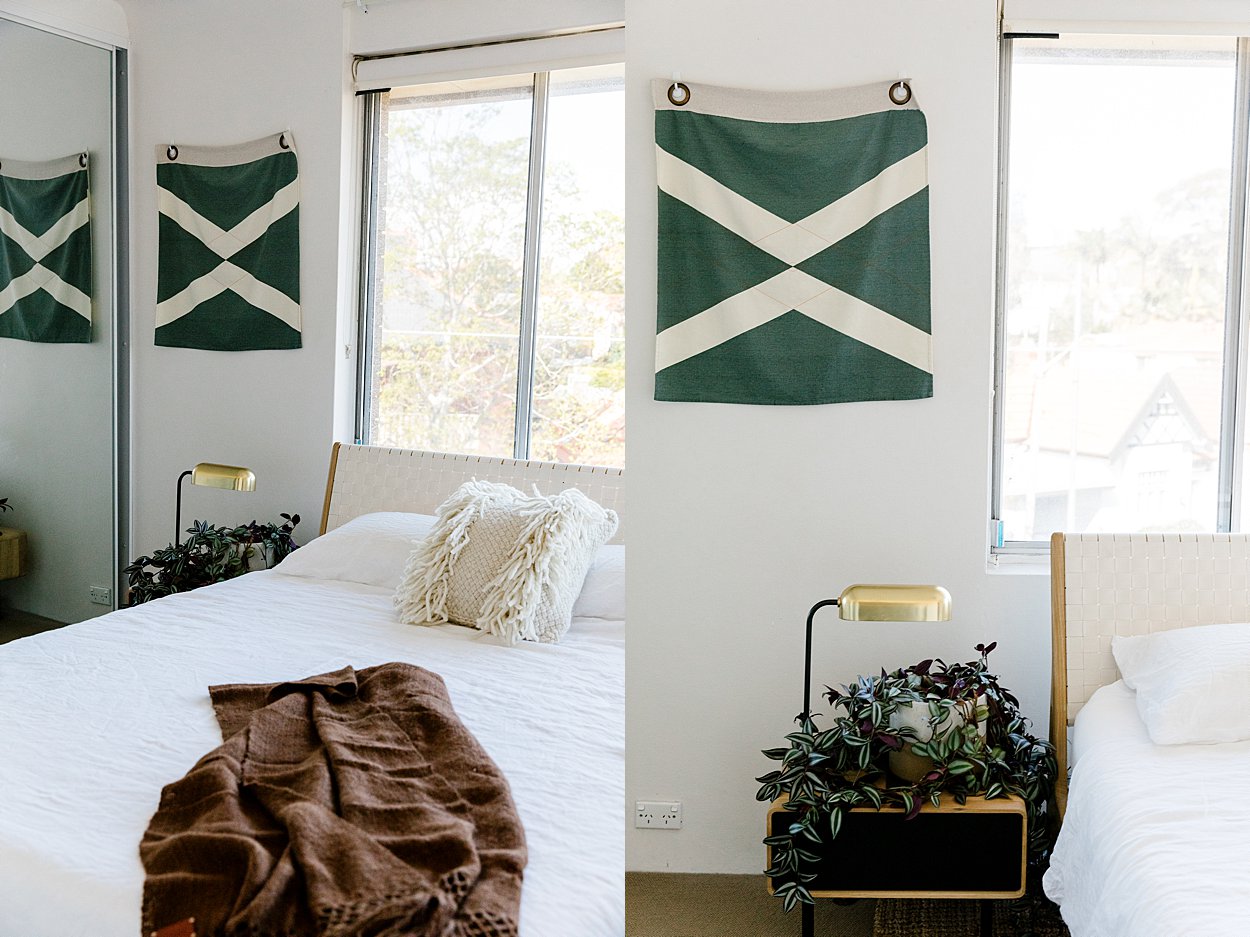 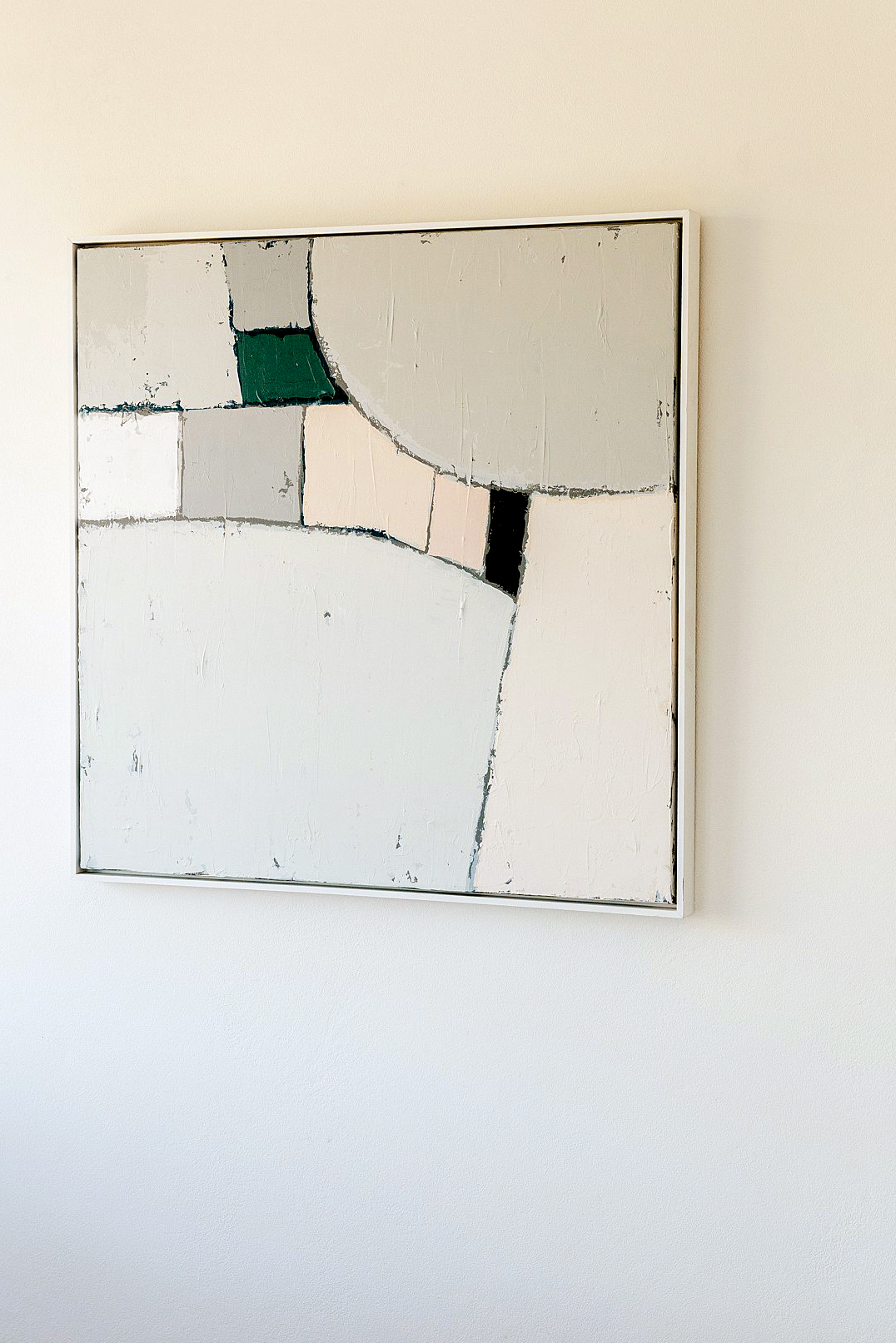 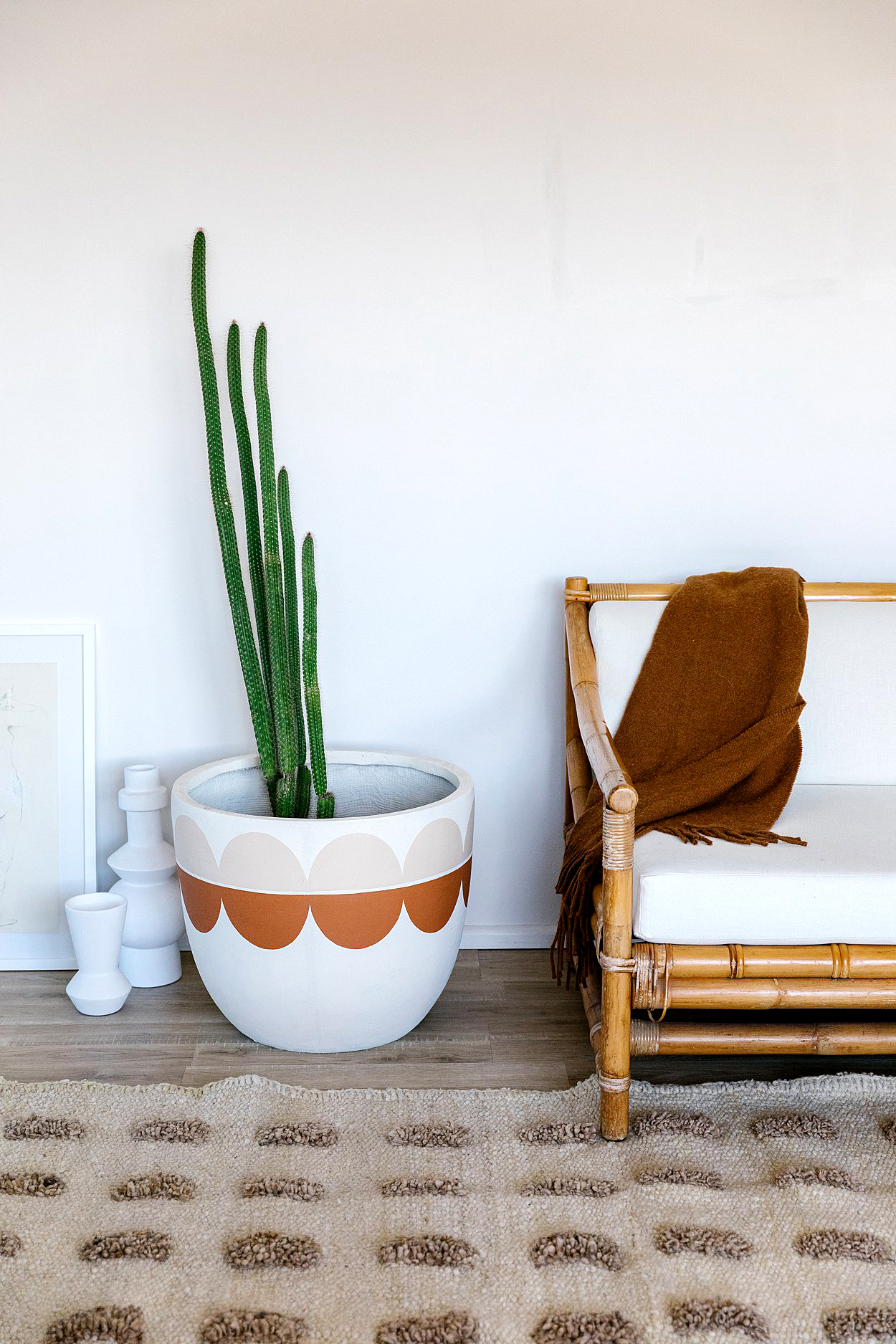 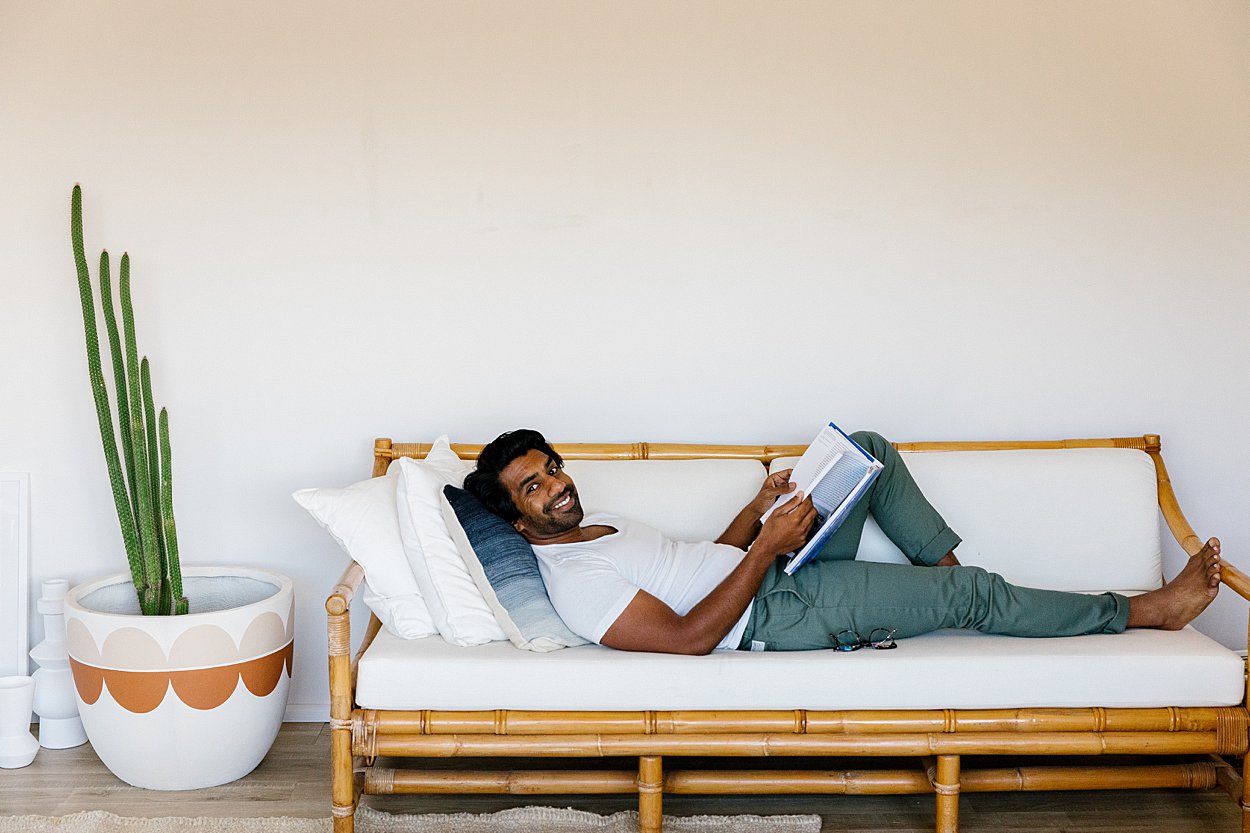 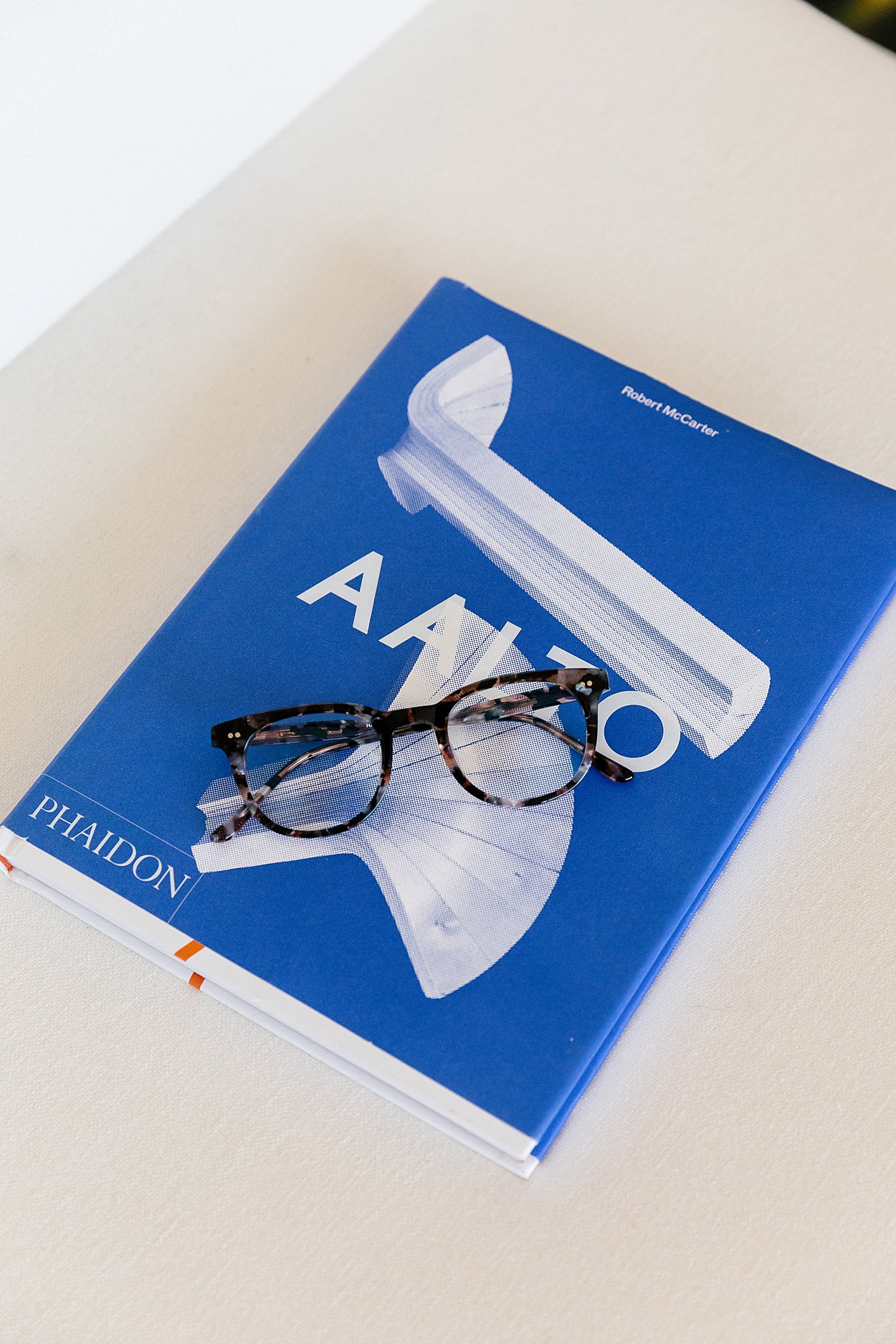 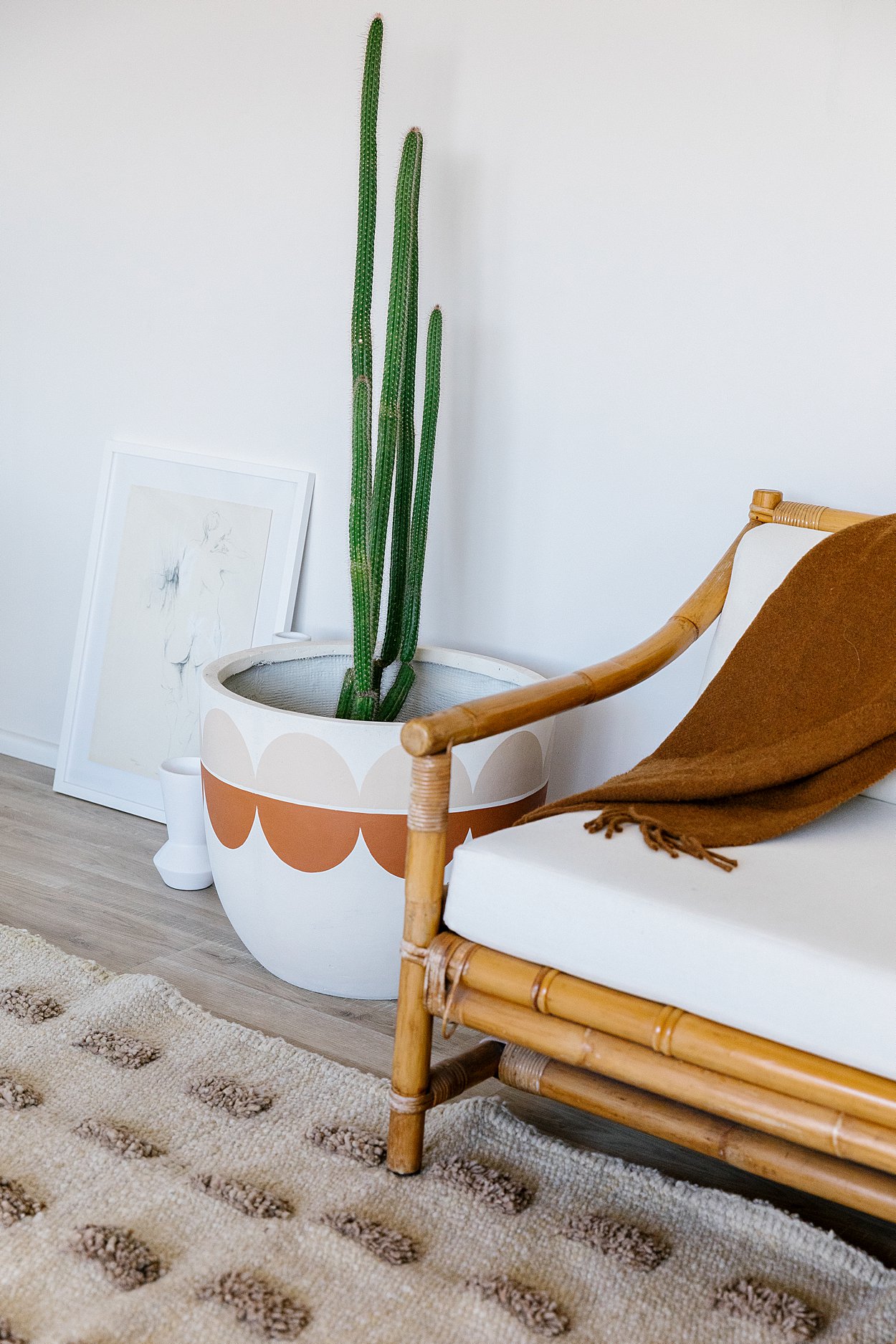 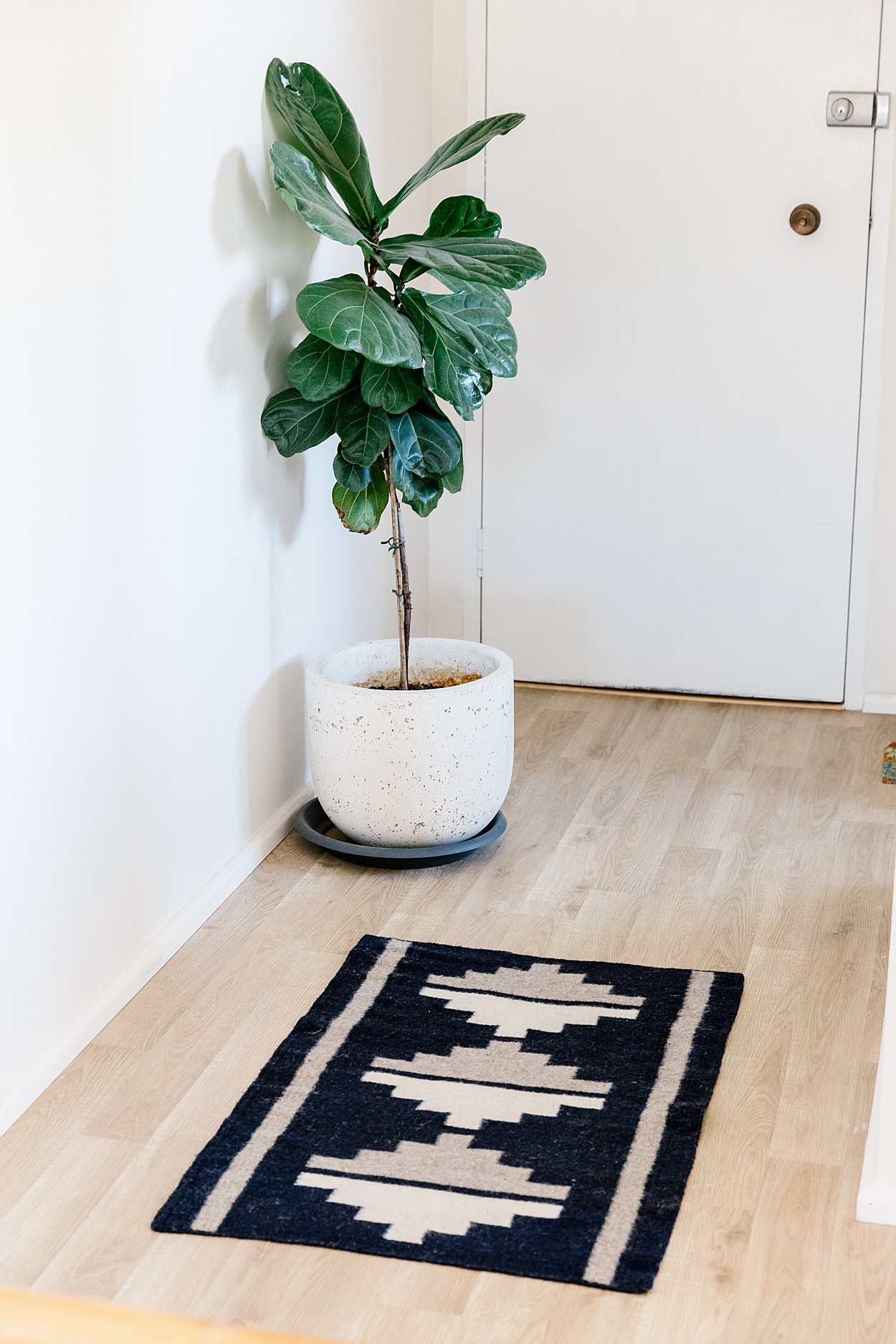 *All images & words are copyright of Pampa, for any kind of use please contact us at hello@pampa.com.au for permission. 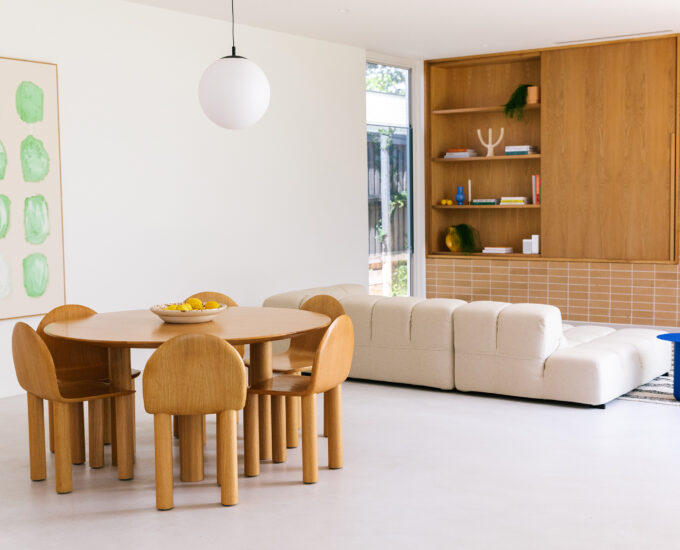 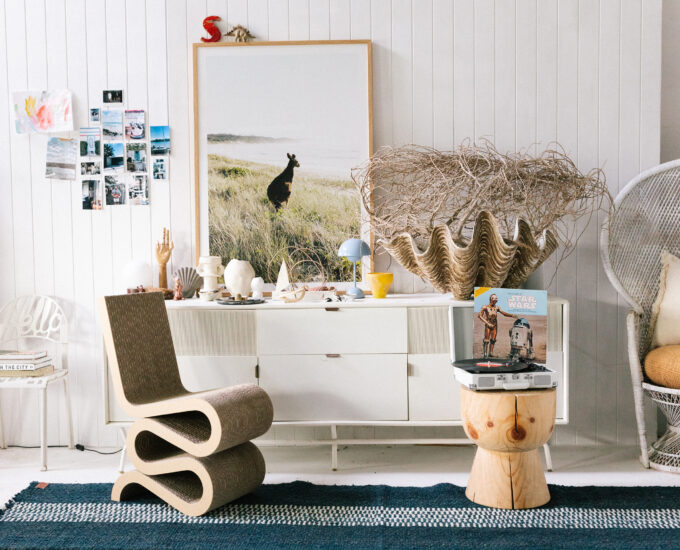 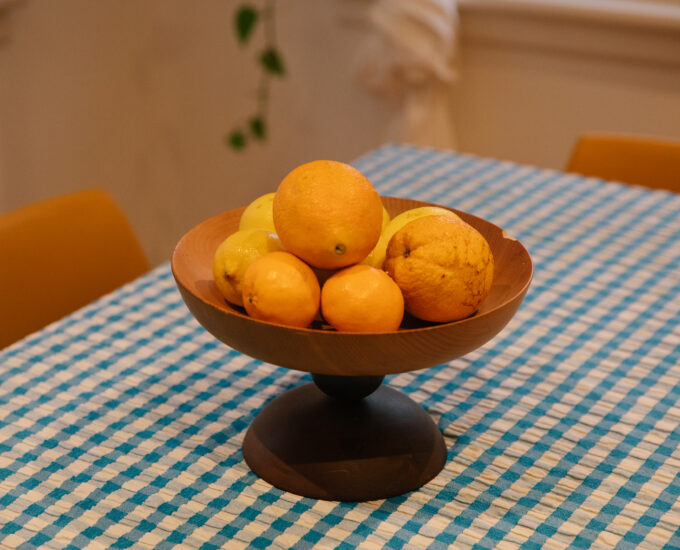 Trace a map with us.

Join our community for early access to new products, news and travel stories, and receive 10% off your first purchase on Rugs and Prints.

At Pampa, we feel the need to rediscover threatened cultures and revive lost traditions. We support skilled artisans in remote Argentina and beyond to produce homewares and accessories that are woven works of art.

Pampa works alongside interior designers, stylists, hoteliers and architects to tell the story of a space through ethically handmade, artisanal textiles.